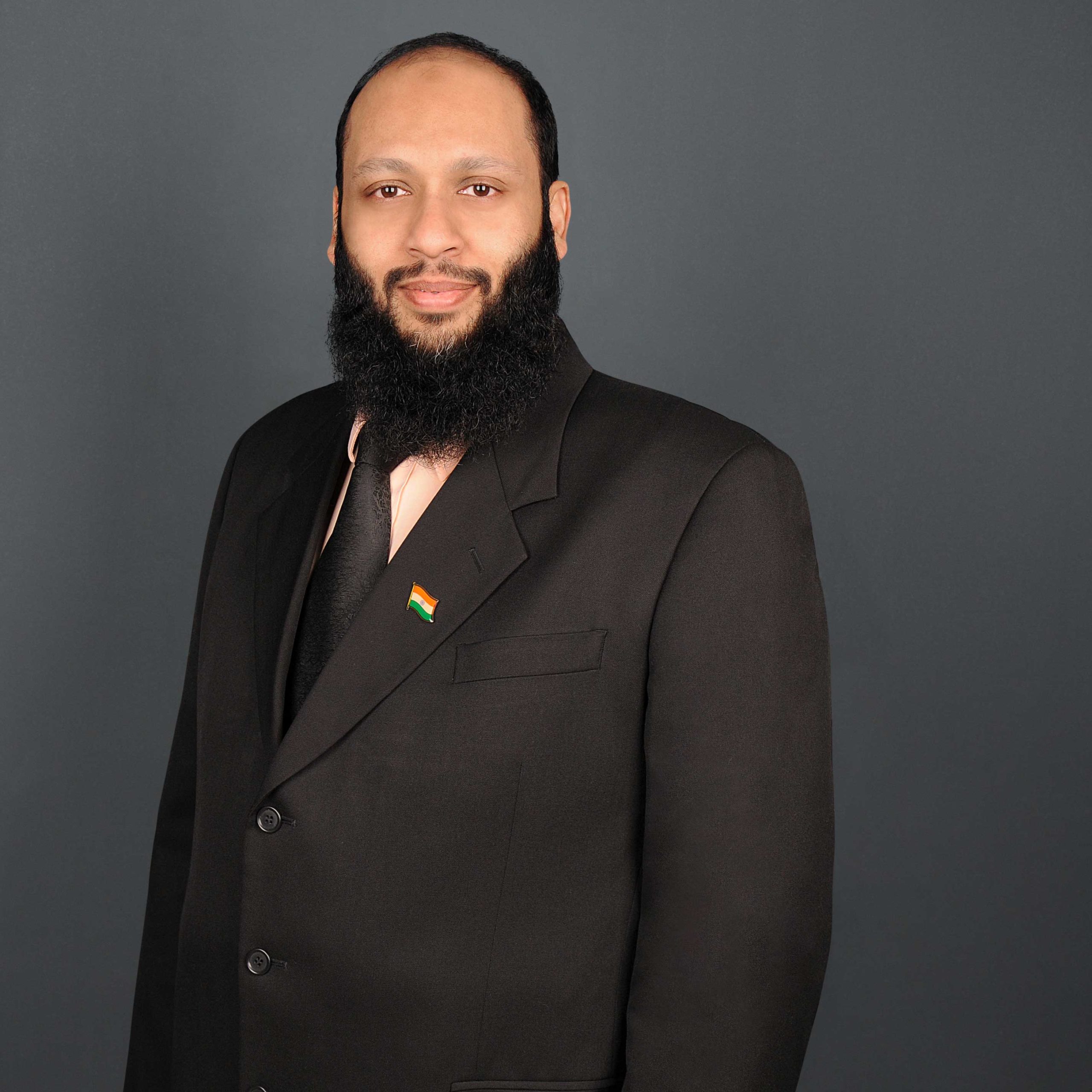 An innovative and versatile leader possessing outstanding leadership, communication, interpersonal & negotiation skills. With emphasis on innovation, organization & planning with a strong analytical mind-set. Abdul Rahman Khalidi is a seasoned business strategist with extensive experience in listed profit centered business operations. He has a dogged determination with a passion to succeed.

He is a visionary leader who brings in to Cipher Solutions his extensive wealth of knowledge with various industries such as Retail, Business Operations, Telecom, E-Commerce, and Technology. His knowledge of the operational models and his keen eye for tiny details sets him apart from the rest.

At Cipher Solutions, he heads Operations, Technology & Product Divisions, driving innovation as well as leading research into cutting edge technology applications that will ease Business Operations for our clientele.

On a personal note,

Abdul Rahman was born in the city of Hyderabad in India. He grew up in the city of Dammam in Saudi Arabia, where he concluded his primary and secondary education ahead of pursuing his higher education in India. His first foray in business was starting a retail store with his father at the young age of 21. He has since then traveled and worked in  the United Kingdom to enhance his career and skills as well as to continue his education in London. Abdul Rahman then returned to Riyadh, Saudi Arabia  in 2007 and has since then built his career with top notch companies. 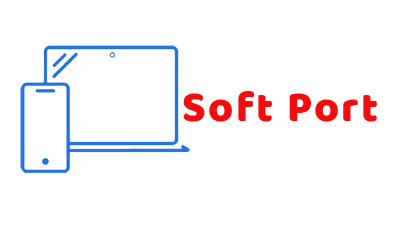 The Cipher Solutions Experience was amazing right from the start (First Meeting) to finish (Handover). The quality was simply superb. Expect to have a long term relationship with Cipher Solutions. Technical and business services are amazing and valued just right. We did face issues but these were quickly dealt with Escalated and resolved in a timely manner.

Just wanted to let you know that my client is very happy with the software. I know that the deadlines were very strict, but everything went smooth! I worked in the past with several companies like yours, and I had always a hard time to align expectations. But I’m more than happy that I found you and made this project a success. Keep up the good work and I’m looking forward to a long partnership !!!

Company that does the job!

I found the company culture and the care for the customer to be amazing. You provided everything in detail and your training sessions were exceptional. Your software is working smoothly and our Digital transformation is giving us the results we have hoped for. Cipher Solutions 360 Degree expertise were key for our success. With our Web Portal the coordination between our on site and off site teams was amazing.

Let’s Connect for a discussion – Cipher Solutions is a Saudi Digital solution provider that simplifies NextGen technology and supports your business transformation with a Human touch. Our centers of excellence are waiting, feel free to drop us an email and see how we can realize your digital dreams. Love to hear about Gen Next Tech?  Fill in your email address on the right and click on SUBSCRIBE to receive monthly pearls of Technology wisdom.

Cipher Solutions | Secret To the Success Of Your Company 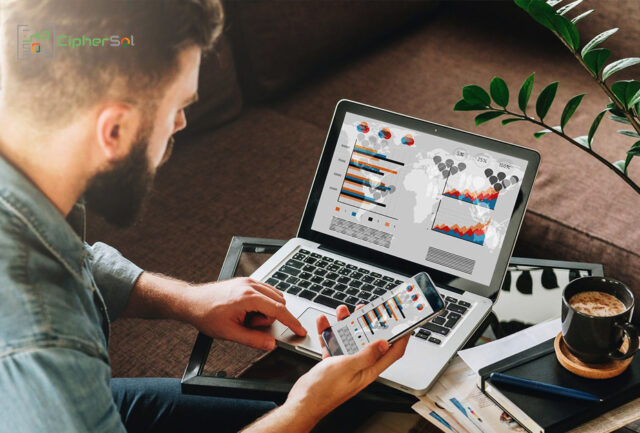 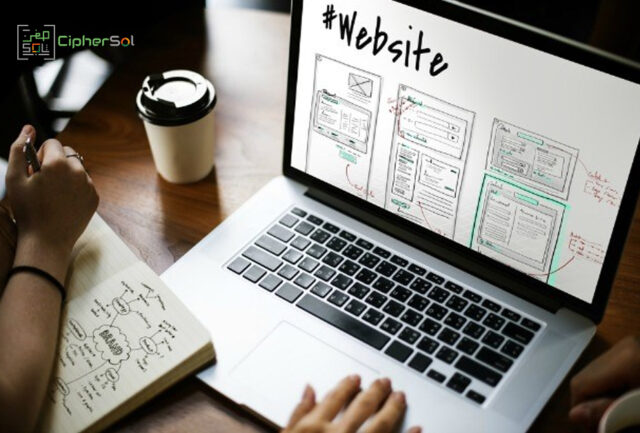 Facts To Know For Developing A Mobile Application 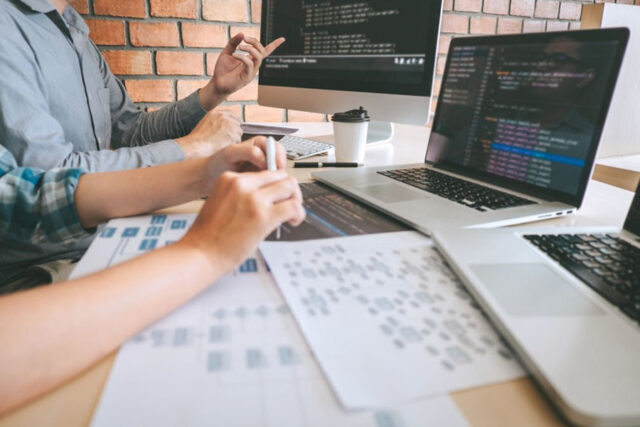 Love to hear about Gen Next Tech?  Subscribe to our Tech resources for monthly pearls of wisdom.

As the expert champion of the SME Segment in the MENA Region, Cipher Solutions dedicates it’s time to sharing effective business strategies that help small and medium businesses and entrepreneurs add value to their money. We are an international quality Software, Web and Mobile App Development Technology Company in Saudi Arabia.

Cipher Solutions | Secret To the Success Of Your Company

Facts To Know For Developing A Mobile Application

Love to hear about Gen Next Tech?  Subscribe to our Tech resources for monthly pearls of wisdom.

As the expert champion of the SME Segment in the MENA Region, Ciphersol dedicates it’s time to sharing effective business strategies that help small and meduim businesses and entrepreneurs add value to their money. We are an international quality Software, Web and Mobile App Development Technology Company in Saudi Arabia

This website uses cookies to improve your experience while you navigate through the website. Out of these cookies, the cookies that are categorized as necessary are stored on your browser as they are essential for the working of basic functionalities of the website. We also use third-party cookies that help us analyze and understand how you use this website. These cookies will be stored in your browser only with your consent. You also have the option to opt-out of these cookies. But opting out of some of these cookies may have an effect on your browsing experience.
Necessary Always Enabled
Necessary cookies are absolutely essential for the website to function properly. This category only includes cookies that ensures basic functionalities and security features of the website. These cookies do not store any personal information.
Non-necessary
Any cookies that may not be particularly necessary for the website to function and is used specifically to collect user personal data via analytics, ads, other embedded contents are termed as non-necessary cookies. It is mandatory to procure user consent prior to running these cookies on your website.
SAVE & ACCEPT